Study gets under way to test psilocybin for treatment-resistant depression 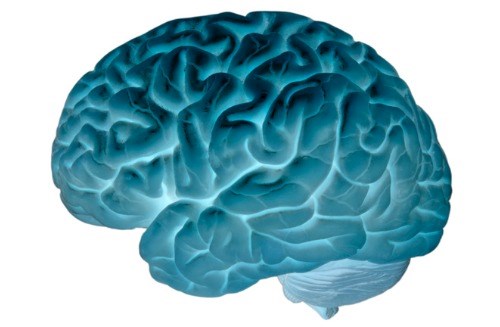 The NIHR-Wellcome Trust King's Clinical Research Facility has administered psilocybin to a patient with treatment-resistant depression in the first randomised controlled trial of its kind.

People with treatment-resistant depression respond poorly to current available medications. Psilocybin is the active component of so-called ‘magic’ mushrooms and is a psychedelic drug. It has been used in ceremonial and healing contexts for millennia and works by stimulating different parts of the serotonin system in the brain.

Serotonin is an important chemical messenger that has been linked to the regulation of mood and patterns of thinking. Some people who have used psilocybin-containing mushrooms report improvements in mood and anxiety levels, as well as very personally meaningful experiences. These experiences do not occur with established antidepressant treatments, suggesting that psilocybin works differently in the brain. In a pilot trial of psilocybin*, some participants reported long-term improvements in mood from a single dose of psilocybin.

This new trial will test the short and long-term effects of a single dose of psilocybin on depressed mood and other aspects of brain function. Participants in the trial are supported to discontinue their current antidepressant treatments by the study psychiatrist along with a psychological therapist. They are then randomly selected to receive one of three doses of psilocybin, which is administered in the safety of the Clinical Research Facility. Participants are accompanied by a psychological therapist and supervised by a psychiatrist, who both have experience of those under the influence of the drug. Participants are then followed up for three months, with psychological and medical support from the study team.

The aim of the study is to test which of the three doses of psilocybin strikes the best balance between benefits and risks. This will allow the design of a larger, definitive trial to test whether psilocybin works for treatment-resistant depression. Eventually, it is hoped that this work will pave the way for a new approach to treating depression that has not responded to the usual treatments.

In July 2019, the Clinical Research Facility completed an exploratory randomised clinical trial of 89 healthy volunteers to explore whether brain function and understanding of information improves or not with psilocybin. This was the largest psilocybin study done anywhere in the world and the results are expected later in the year.

Dr James Rucker, who leads the trial with Professor Allan Young, said: “There are many, many people with depression for whom existing treatments do not work well enough, lead to a worsening of symptoms or cause unpleasant side effects. Psilocybin is the first of a class of drugs that, when given in a safe and supportive setting, may help people for whom other depression treatments have failed or been stopped due to unacceptable side effects.

“There is some stigma around the use of psychedelic drugs, but they are actually much safer than most people realise when given in a medically controlled and psychologically supportive setting. We have been encouraged by the trial we undertook in healthy participants earlier in the year, and are heartened to see both industry and public health funding turn its attention to what may be a truly novel paradigm of treatment for the millions of people with resistant forms of depression and anxiety.”