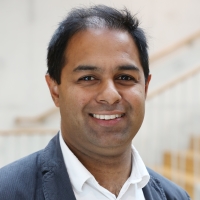 Mitul joined King’s College London as a post-doctoral researcher in Neuroimaging in 2003 with the aim of setting up a research group focussed on pharmacological neuroimaging using MRI methodology. He worked with positron emission tomography at Imperial College for a number of years as an MRC Training Fellow before moving to King’s. A Wellcome Trust Value in People Award enabled the transition. His work was recognised by the British Association for Psychopharmacology Young Investigator Award. At King’s my group brought quantitative methods to identify drug mechanisms and classify different compounds and used classic tracking methods (phMRI) to develop assays of drug modulation. These methods are utilised to understand existing compounds as well as assay novel compounds and we have tested various mechanisms, including in collaboration with the pharmaceutical industry.

Mitul is Head of the Neuropharmacology Group and Section in the Department of Neuroimaging, Deputy Lead for the Neuroimaging Theme of the NIHR Maudsley Biomedical Research Centre and Director of the IoPPN Centre for Innovative Therapeutics.

Outside of King’s he has served on the Council for the British Association for Psychopharmacology as a member (2011-2014) and meetings secretary (2015-2020). 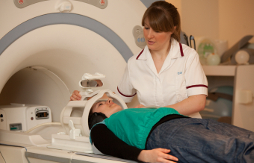 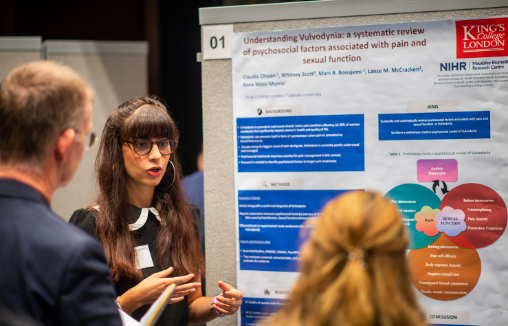 We attract outstanding candidates with a range of experience and offer a variety of training schemes and secondment opportunities.
READ MORE
News and Events