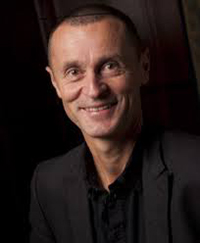 Professor Dag Aarsland is the lead of our Dementia and Related Disorders theme.

I joined the Institute of Psychiatry, Psychology & Neuroscience in January 2016 from Karolinska Institutet in Sweden, and have worked in all aspects of old age psychiatry, from basic science to applied health research. My main research interests are in Lewy Body Dementia and Parkinson’s disease.

I gained my degree in medicine in 1988 from the University of Oslo. At the same time as I was working as a clinician at Stavanger University Hospital I started to conduct research, gaining my PhD in 1996 with a thesis on language disorders among patients with Alzheimer's disease. In 1998 I became a specialist in psychiatry. 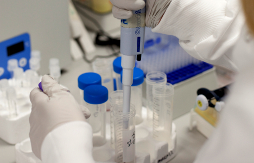 Bioresource collects biological samples such as blood and saliva for analysis, these are linked to electronic medical records of research participants.
READ MORE

Take part in our research

Interested in taking part in research? Find out more about how you can participate in our research and what it involves.
READ MORE